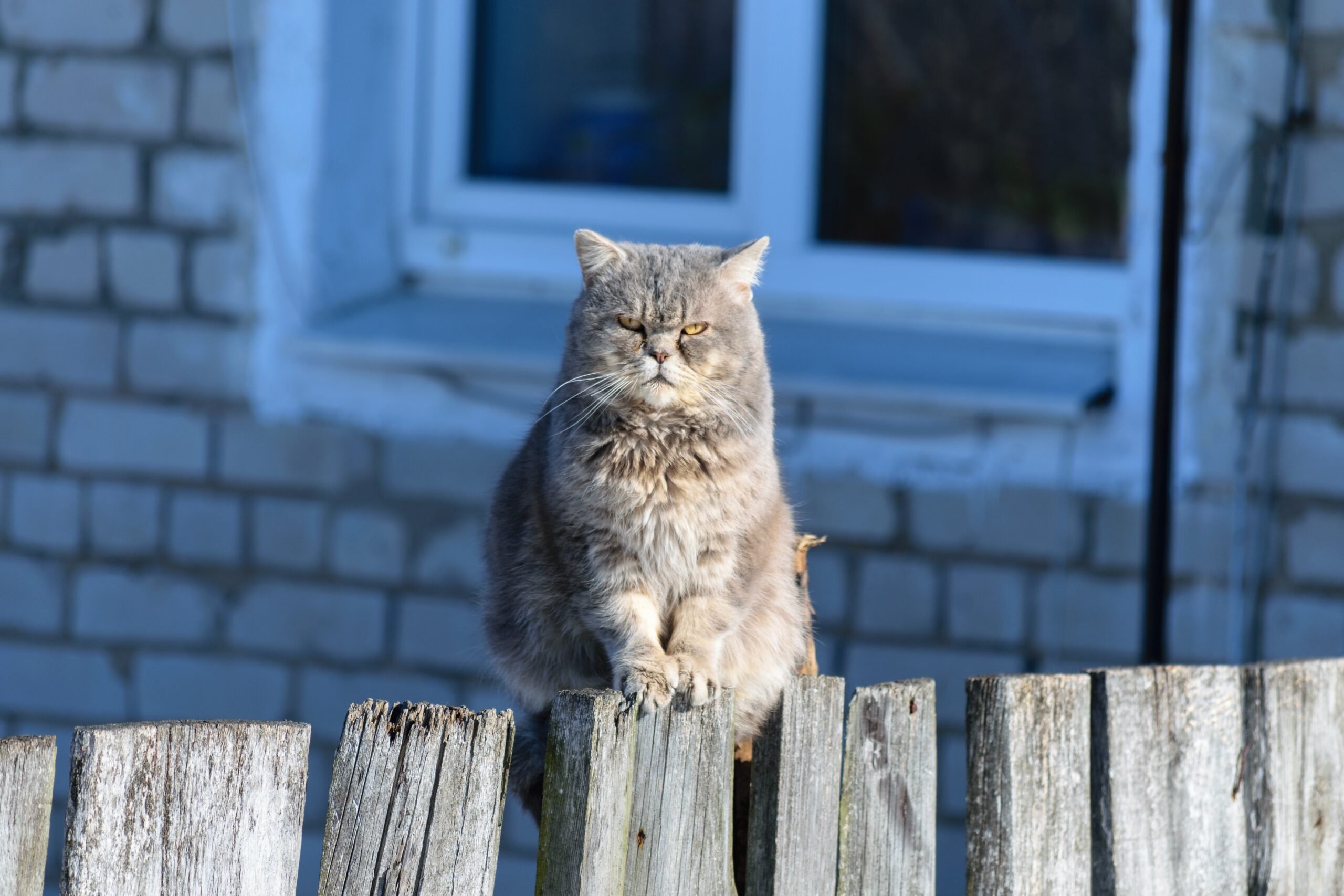 Conflict has gotten a really bad rap lately, and I think too many people think that we should work to avoid conflict. I’d like to challenge that thinking… at least in certain contexts.

I want to make a case for the intransitive verb form of conflict ~
“to be different, opposed, or contradictory: to fail to be in agreement or accord”

If you know me at all, you should know that I really hate arguing and situations where people talk over the top of each other. So it may seem strange to hear me say that conflict is a good thing. I’m not talking about arguments. At least not ones where people yell. But without conflict – things become too homogeneous, too monochromatic. Ideas lack conviction and group think prevails – which doesn’t benefit anyone in the long run.

To foster a healthy environment where conflict serves you and your team, you must have ground rules. Respect for each other and for the process is one of the most important, which includes not talking over each other and using language carefully (avoid words like “stupid,” for example). Approach the disagreement with genuine curiosity – find out the specific areas of disagreement and dig in to find out what the concerns really are.

But one of the most important concepts that will make this whole thing work is an insistence that no one “wins” or “loses” the argument and that no one is right or wrong – you are simply coming at the discussion from different, and valuable, perspectives.

The outcome of these kinds of discussions is another idea that has gotten a really bad rap — compromise.

Compromise can be a blending of ideas, an idea built around checks and balances. In my experience, ideas that come from compromise are often stronger than each participant’s original idea.

So, when I say, let’s agree to disagree, I mean it. But that’s just the beginning of the discussion.

I’d love to hear about how you’re navigating conflict within your team or business.

Cogency helps you build stronger teams and better processes, and supports you in your leadership journey.

Back to top of page