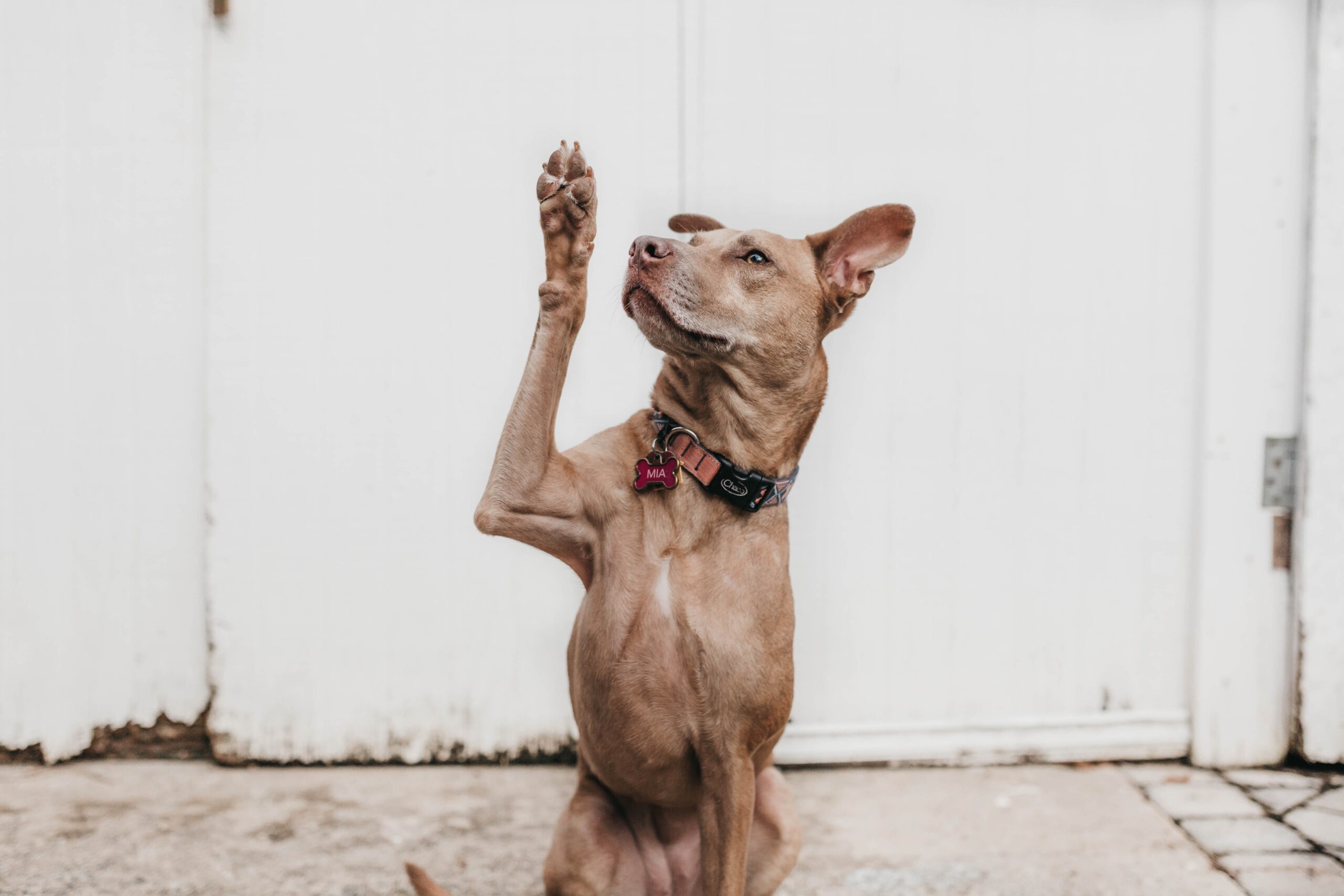 Like most people, I’m doing lots of video conferencing these days. I’ve seen lots of technical tips about how to make the software work better and how to protect from interlopers. I’ve seen some best practices, like placing your camera at eye level and making sure that you have clothes on!

But the thing that bothers me the most in group discussions is people talking over the top of each other.

As I write this, I cringe, because I’ve been guilty of this more than I like. It can happen when you’re in strong agreement with someone – jumping in to ask a question or trying to finish their thought. It could mean that you’re talking too much and need to let someone else have a turn. But, talking over the top of someone can also be a sign that the interrupter is not really listening. Interrupting can come from a company culture that nurtures competition over collaboration, or worst of all, it can be a form of bullying. Whatever the reason, as the facilitator of the meeting, you can set the ground rules that can help.

Minimize the Impact by Adding Structure

Years ago, I worked for a company with an international workforce, and we regularly had conference calls with 10 or more people from 4 different countries. We were dealing with different time zones, cultures, and accents, and since English was the only common language, often more than half the participants were speaking in a language that was not their native language. In short, conference calls were challenging.

One of the things we did was put structure around discussions, using software that allowed us to track who had joined and that gave participants icons to clap, laugh, and importantly, raise their hand.

In addition, we all used the same form of communication; we never allowed some people in a conference room and others on the phone. This kept the pace and the interaction during the discussion the same for everyone.

Restrictive? A little. Slower-paced? Yes. Awkward? At first. But, as we got used to this new pace, we started see to lots of benefits. We started listening to each other more. As hands would go up, speakers would often quickly make their point, so someone else could have their turn.

A good facilitator would notice when someone had been quiet and reach out for input, and those terrible annoying side conversations, if they were happening, always happened off-mic.

The small delay that it took to click the button and wait for the facilitator to respond gave us time to think about our next comment – useful when translating your thoughts from Italian or Japanese into English, or when something pushed your buttons and that pause kept you from saying something you shouldn’t.

After a very short time, this process of waiting our turn became second nature. The result was that our discussions were calm, productive, and inclusive. Importantly, I believe that people felt heard and valued.

I’m advocating for broader use of these practices:

It is OK to slow down, to listen more, and to let everyone have a turn. 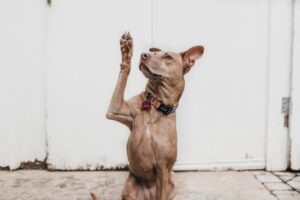 If you try this during your meetings, I would love to hear how it goes for you.